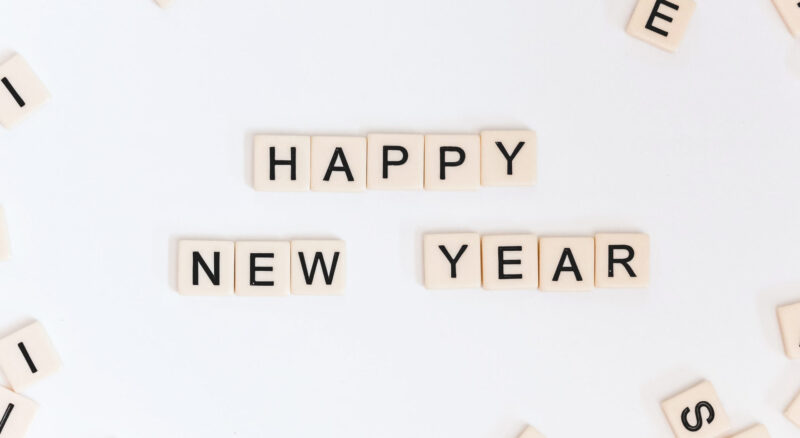 Every year people around the world make New Year’s resolutions to reach their goals, improve their health, and better their lives. Many people are successful at keeping their resolutions, while many others fail.

In this article you will find statistics on the success and failure rates of New Year resolutions, a breakdown of the different resolutions people have made over the years, how resolutions vary by geographic location, by age and generation, and more. You’ll also find data from studies that suggest how you can be successful and keep your resolutions in 2020.

Success/Failure rates over the first 6 months

The Most Popular Resolutions

How to Keep a New Year’s Resolution

1. Develop the necessary skills and mindset ahead of time.

Multiple studies have shown that self‐efficacy and readiness to change predicted positive outcomes for those who made New Year’s resolutions.

Having the skills necessary to change was another important factor.

Conversely, social support and behavioral skills were not predictors of a successful outcome.

In another study, men achieved their goal 22% more often when they engaged in goal setting and set their New Year’s resolutions in terms of small and measurable goals such as “lose 1 pound a week” instead of “lose weight”.

2. Ask a question instead of making a declaration.

The “question-behavior effect” is a phenomenon in which asking people about performing a certain behavior influences whether they do it in the future. The effect has been shown to last more than six months after questioning.

For people making New Year’s resolutions, a question like, “Will I exercise – yes or no?” may be more effective than declaring, “I will exercise.”

According to sleep expert and neurologist Cathy Goldstein, M.D., sleep plays a major factor in the success (or failure) of the most popular New Year resolutions.

For those trying to lose weight or eat healthier, a lack of sleep decreases leptin which is the hormone that makes you feel full. It also boosts ghrelin aka the ‘hunger hormone’ which increases appetite, promotes fat storage, and causes poor food choices.

For those with fitness goals, researchers have found adequate sleep improves speed, strength and endurance in athletes.

For those aiming to improve work performance or get a promotion, a lack of sleep leads to reduced productivity. Additionally, sleep-deprived people in management roles are described as less ethical and not as alert, motivated or cheerful.

For those who want to boost their social lives, a lack of sleep contributes to poor mood and markedly worsened social interactions.

And for those looking to quit smoking, a lack of sleep is tied to higher rates of nicotine dependence.

Don’t necessarily wait for the new year to make a resolution. Bas Verplanken, a professor of social psychology at the University of Bath, says that the success of a resolution which alters a habit can hinge on finding the right moment to make the change.

Verplanken has been studying the discontinuity effect which shows that habits can be more easily changed when you change the factors that surround the habit such as location or context. Embed the change you want in other changes, such as moving to a new home where your daily habits around commuting, energy use, shopping, etc. are already changing.

Don’t let the statistically high likelihood of failure put you off from making a New Year’s resolution. Set yourself up for success using the strategies in this article, and at the very least fail forward. Learn from your experiences, and even if you don’t achieve your goal, you’ll still be closer to it than you were at the start of the year.

Hello! I’m on a lifelong journey to improve myself, my life, and my habits. As I learn and grow, I’d love to share what I’ve experienced and learned with you. Thank you for reading!